Jeffrey Wiesner represents clients in criminal and civil litigation in the state and federal trial and appellate courts in areas including business, intellectual property, employment, civil rights, and white-collar criminal litigation. Mr. Wiesner’s diverse practice allows him to view individual cases from a wide perspective, drawing from multiple areas of the law, in order to achieve a client’s particular goals. Mr. Wiesner’s approach is client-centered and collaborative.

Mr. Wiesner has successfully represented individuals and companies in a variety of matters, including the representation of an author of a popular series of books in a trademark and copyright infringement case, Diary of a Wimpy Kid, Inc. v. Antarctic Press, Inc., 11-CV-12265.

Mr. Wiesner represented the “Obama Hope” artist, Shepard Fairey, against criminal charges in cases that received wide media attention around the world, including an article in the New York Times.

Mr. Wiesner also won summary judgment for the plaintiff, a state official, in a civil rights matter involving police misconduct. Nuon v. City of Lowell, 768 F.Supp.2d 323 (D.Mass 2011). The case was reported on the front page of the Boston Globe.

He won reversal of a conviction on gun possession charges at the Massachusetts Appeals Court, in the meantime winning the release of his client pending completion of the appellate process. Commonwealth v. Snow, 76 Mass.App.Ct. 116 (2009).

Mr. Wiesner also successfully overturned a conviction on drug possession charges on the basis that his client–a non-citizen–was not adequately advised of the immigration consequences of his plea. The reversal of the conviction resulted in the dismissal of the client’s case and release from immigration custody. Commonwealth v. Toney (Dor. Div. BMC.)

Mr. Wiesner was designated a “Super Lawyer” by Super Lawyers for the years 2013, 2014, 2015, 2016, 2017, 2018, and 2019; was on the faculty at the Harvard Law School Trial Advocacy Workshop in 2016 and 2017; and was adjunct faculty at Northeastern University School of Law teaching the Criminal Advocacy Clinic. He is a graduate of the National Criminal Defense College Trial Practice Institute in Macon Georgia, and a three-term elected representative on the Jamaica Plain Neighborhood Council for the Jamaica Plain neighborhood of Boston. 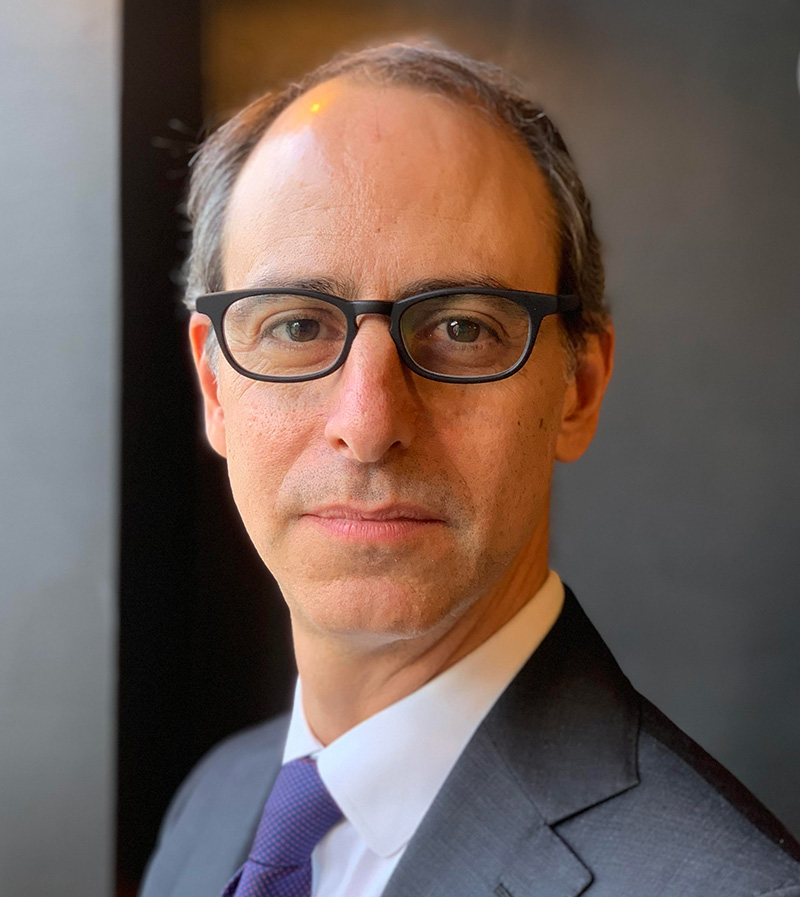